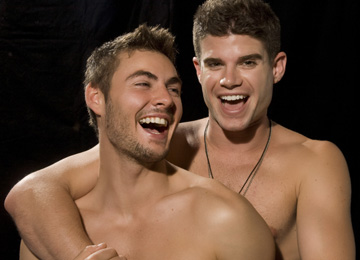 Today’s dating scene works well for people who hate the traditional dating routine humans have practiced throughout the ages. Changing generations means a change in viewpoints and a shift in the thinking of the general population. While it can’t be helped, it always well received and there is a percentage of the population that refuses to move forward with new discoveries and technology. One of the greatest parts for a single man in this new generation is the use of apps to do just about anything. See The 10 most helpful new apps! Dating apps are a gay man’s best friend. They have allowed so many of us who had no previous outlet to be able to come together online. […]